Vet, don’t Bet: Legally Vetting Concepts before they Get to the Client

When Facebook announced plans to launch a new digital currency called Libra in June this year, the internet sat up and took notice. Attention was centred not only on the social media giant’s highly ambitious plans to throw their hat into the cryptocurrency arena, but also on Libra’s subsidiary, Calibra, the digital wallet where Libras would be stored.

Shortly after Facebook’s news came out, some clever watchers noted that Calibra’s logo looked very similar to that of Current, a fintech startup that offers personal banking products, with a focus on the teen market.

Here are the two logos side by side: 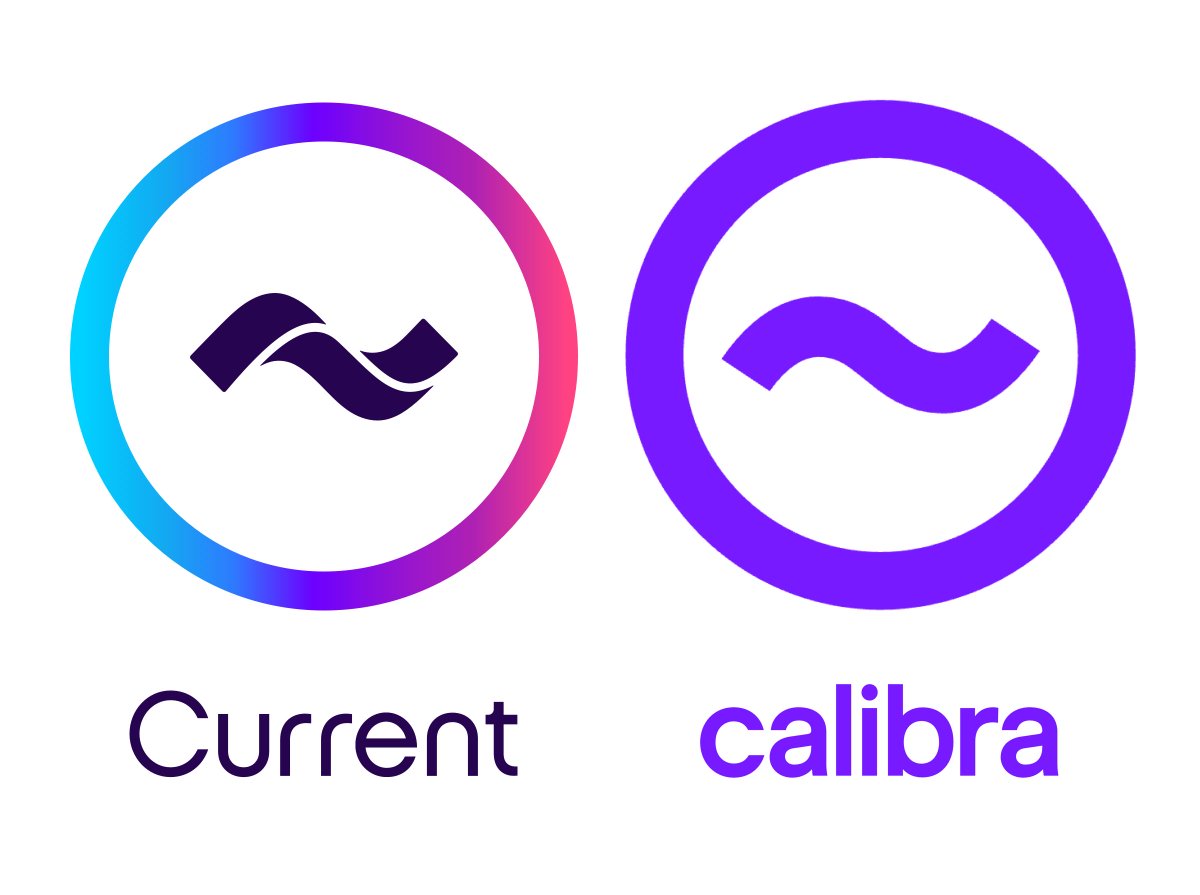 Not only are both logos indeed extremely similar (both feature a tilde within a circle and use a colour palette that emphasises a near-identical purple hue) but both brands also operate within the financial products space and have notable crossover in their target audiences.

Unsurprisingly, upon learning of the likeness, Current’s CEO Stuart Sopp was not impressed (ie “furious”) stating, “It’s just lazy, is what it is”. To make matters worse, it has been revealed that since June 2018, Facebook has been a client of the same brand agency that developed Current’s brand four years ago, San Francisco-based agency Character. Other well-known clients of the agency at the time included Instagram and Oculus.

It follows that Current has instituted legal proceedings against Character for its role in the development of the logo, together with Facebook for its adoption of the Calibra logo design.

While the litigation is still playing out, it has not surprising been the target of much media attention, with Current’s CEO Stuart Sopp being publicised across many media articles asserting that Character’s involvement in the debacle was not innocent, commenting “this is what happens when you only have 1 crayon left”. Current’s CEO has also made various public comments to the effect that the agency adjusted its position to cater for Facebook in the brand identity develop, the end result being at the agency’s expense.

It is expected that Facebook will be facing the costly price of a rebrand in addition to damages payable, not to mention the commercial price for a failed launch of the Calibra brand and damage to its reputation on many fronts.

Whether the Character agency will be required to compensate Current financially for its involvement is yet to be determined and will likely turn on the evidence of the agency’s involvement in developing both logos. What is certain though, is that the agency has already paid the crippling price of being branded a copycat. A little due diligence could have avoided a whole lot of heartache.

Here are a few things agencies need to know about due diligence in branding:

What forms of branding and advertising can an IP lawyer vet?

Why engage a specialist IP lawyer to vet concepts prior to client pitch?

Who’s responsible for clearing brands and concepts: the agency or the client?

Different agencies approach this responsibility in different ways – some adopt the position that it’s the responsibility of the client, pushing back within their T&Cs; others take a more competitive and considered approach, working alongside an IP professional throughout the creative development process to ensure they realise the best commercial outcome for the client, and encourage the client to understand that this value-add safeguards their future investment in the brand or campaign being developed.

Regardless of who’s ‘legally’ responsible for adopting the risk, we consider there’s value to be realised by key IP considerations guiding the outcome of projects. Particularly given it’s an agencies role to apply creativity to achieving commercial outcomes, and IP assets play the role of signifying those commercial outcomes to consumers in the marketplace.

There is a long-held belief in the creative industry that engaging lawyers at certain stages of the design process will only ‘stifle creativity’. It comes down to engaging with the right IP professionals that understand the agency space, and take a collaborative approach to advising on commercially secure creative outcomes.

Want to learn more about our approach to clearance? Get in touch with IP professionals that understand the creative process (that’s us!) at hello@marquetteip.com

No Love for Cartier

Employees v. Contractors: A Guide for Agencies
View all posts